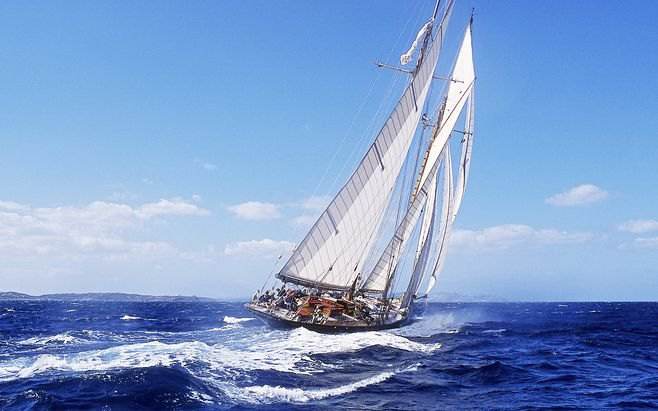 Although the technical content of the oil purifier is not high, in the high-end market of oil purifiers, many domestic brands have not entered the oil purifier, because the market competition is fierce, and domestic brands do not pursue high performance. There is not much investment in continuous technology updates. At the same time, Chinese people do not know enough about domestic brands at the high end, and they have limited pricing for domestic brands within a certain range, which also limits the motivation for oil filter companies to improve and upgrade their technology.

Our company does not forget its original intention and pursues the oil filter technology and quality. The vacuum oil filter has entered the CHINA NATIONAL POWER COMPANY UHV and other projects, and is completely side by side with the ABB oil filter.