Development of oil purifier in China 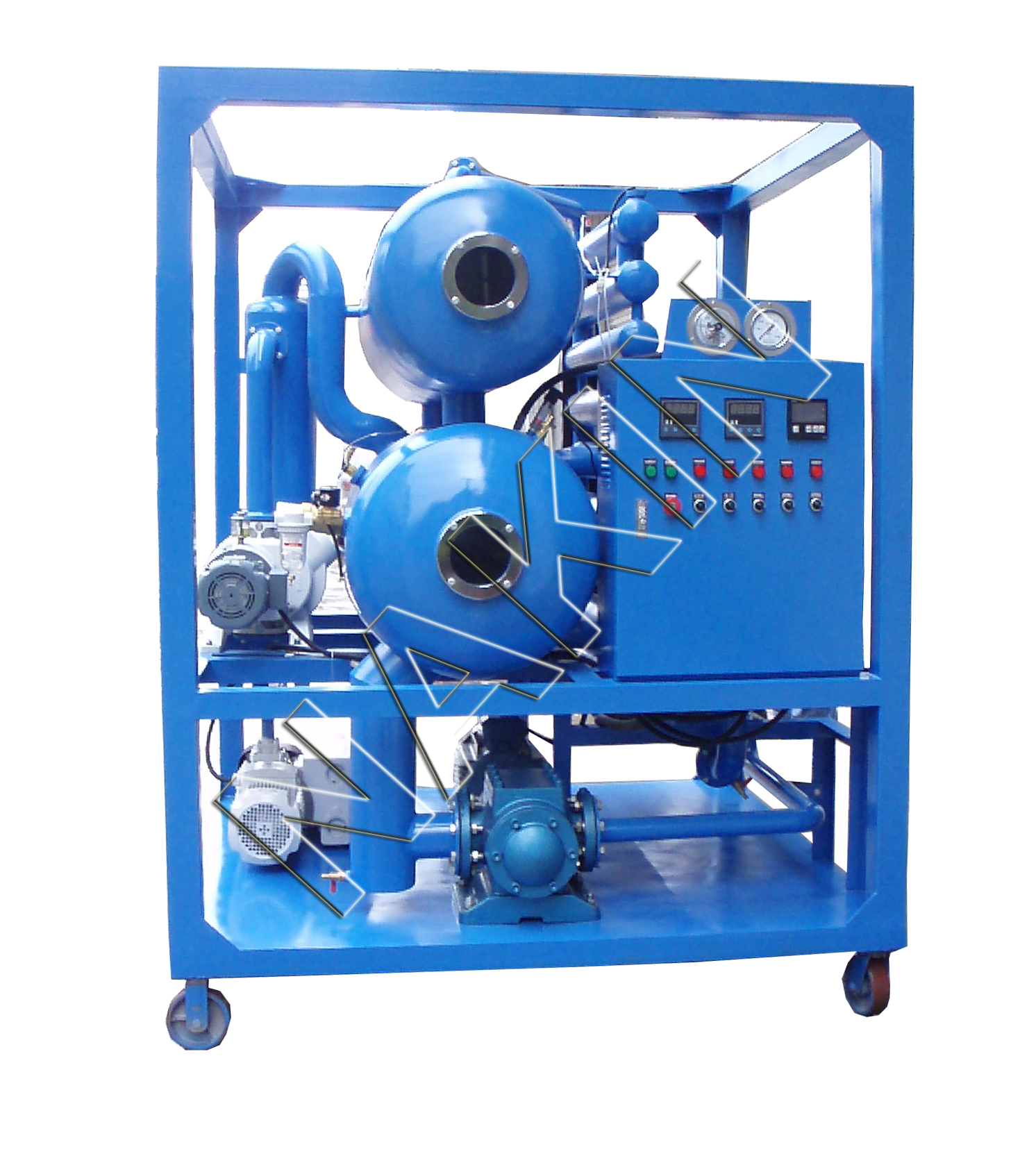 Chongqing is a vacuum oil purifier manufacturing base. There are complete oil purifier supporting manufacturers, forming a complete oil purifier production industry chain. Chongqing oil purifier has been successfully exported to nearly 80 countries and regions in the world. Chongqing NAKIN Electromechanical Co., Ltd. was established in 2009. Since its establishment, it has been committed to the research and development, production and improvement of oil purifier units. The oil purifier unit products are used in national power companies and various foreign power grid companies. The product received good praise. China's reform and opening up, urbanization and industrialization have become the biggest changes in China in the past two decades. At the same time, with the advent of urbanization and industrialization, electricity has also become a powerful engine. At the same time, various power stations and substations Small and large cities, villages, and mountains were established. It was at this time that due to the establishment of a large number of substations and power stations, especially large transformers, domestic oil purifier were initially imported from developed countries such as Japan, Germany, and the United States. The price is extremely high, especially for some small power stations, many buyers can't afford the price of hundreds of thousands. With the rise of Made in China, many products range from introduction to optimization to independent development. The oil filter is the same. Now the domestic oil purifier is completely comparable to similar products outside the United States, and the price is only half of the similar products abroad. At the same time, the oil filter is exported every year to earn foreign exchange. If the NAKIN oil purifier has higher filtration efficiency, higher accuracy, and more intelligent oil purifiers are produced, we always adhere to the focus of professionalism, integrity, and innovation, and provide excellent oil purifiers for each user. Machine products.