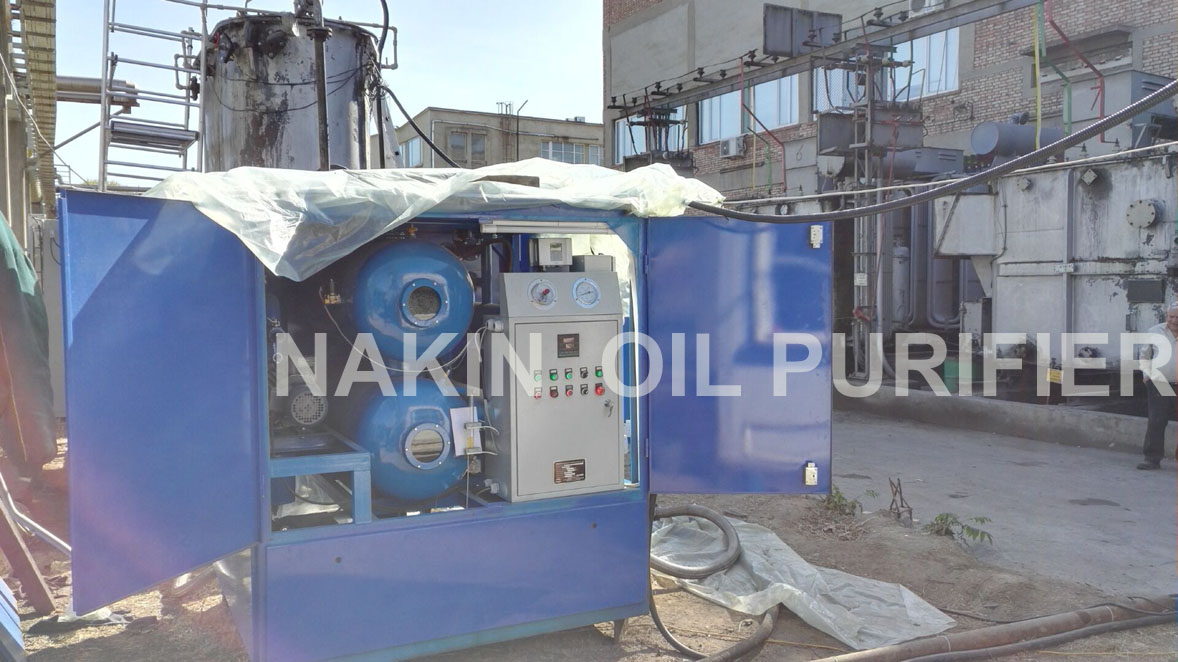 When the water inside the transformer is wet, moisture in the oil and moisture-containing impurities easily form small "bridges" or the air gap in the insulation can cause partial discharge and generate hydrogen. It is also due to the electrolysis of water under the action of the electric field and water and water. Chemical reactions of iron may also produce large amounts of hydrogen. The reaction of water with iron will generate hydrogen gas according to the formula: 3H20 + 2Fe-> Fe203 + 3H2. This reaction formula shows that, in theory, water corrodes iron and produces 0.6dm3 (1dm3 = 10-3m3) H2 per gram of iron. Therefore, in the water intake and moisture equipment, the proportion of hydrogen in the total amount of hydrogen is relatively high. Because a small amount of methane is also generated when the transformer oil is normally degraded, methane is also present in damp transformer oil. But its proportion has declined. Because the two phenomena of partial discharge and dampness exist simultaneously, and the characteristic gas is basically the same, it is still difficult to distinguish the results of gas decomposition in oil. In this case, vacuum oil filter should be used to filter the oil and remove the oil as much as possible. The impurities and moisture in the water should be comprehensively judged based on external inspection and other experimental results when necessary, such as partial discharge measurement and moisture analysis in oil.