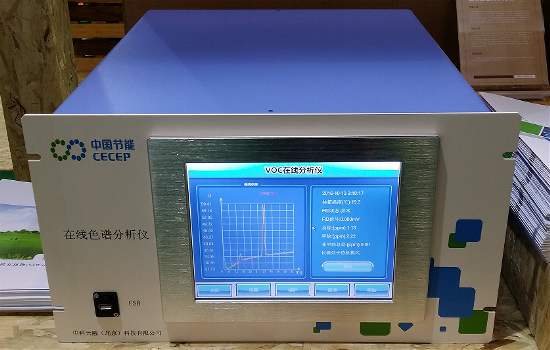 Whether the transformer is safe or not is not only related to the moisture and impurities in the oil. The long-term operation of the transformer, a lot of gas generated by the arc has a great relationship to the safe operation of the transformer. Many experiments to simulate thermal degradation and discharge degradation, as well as the results of temporal inspections of transformers confirmed to be faulty, proved that the correspondence between dissolved gas ancestors in oil and the nature of internal faults was clarified. Based on these results, various methods for judging equipment failures focusing on gas components in oil, that is, characteristic degassing, have been proposed. Referred to as the characteristic gas. The representative is Grant's LCIE judgment method. This method first studies the presence or absence of H2C2. When H2C2 does not exist, it is classified based on one of the three gases, H2C2, Co2, and H2. The type of gas that a colleague has to determine the type of failure. It is only characterized by the facts of fixed data and does not consider the relative content of gas components. It requires extensive experience in application to make a correct judgment. Later, Grant took the LCIE method as a further improvement. The improved LCIE method was compared Tedious.

Therefore, some of them are directly equipped with laboratory chromatographic gas analysis instruments. At the same time, some are equipped with online gas detection instruments on the vacuum oil filter.

At the same time as the Grant method was proposed, the Japan Electric Power Research Institute summarized the gas pattern method from many experimental results. The graphic mega uses H2, CH4, C2H4, C2H2 and other components to be arranged at one time as the horizontal axis, and the concentration ratio of each component is used as the vertical axis. The relationship between the characteristics of the gas and internal faults is shown in Table 4-6. The basic point of the method is that for the same type of fault, even if the absolute content of each gas component is different, the entire gas pattern is the same. In addition to its intuitive and convenient advantages, it also reflects the concept of the relative amount of characteristic gas to a certain extent, and can observe the trend of fault changes according to the change of graphics, but its essence is still based on the characteristic gas, and it cannot reflect The magnitude of the energy consumed by the fault and the temperature of the hot spot makes it difficult to further determine the fault condition.

Vacuum oil purifier purify the oil under negative pressure after heating. The oil purifier not only suck out the air in the tank, but also effectively remove methane, oxygen, hydrogen, acetylene, etc. in the industry. High vacuum is better for degassing. Therefore, the traditional centrifugal oil filter cannot remove the gas in the oil. Electric insulation oil filtration usually chooses only a vacuum oil filtration.

Method for measuring moisture in oil